With the world on lockdown (crazy to think that we can legit type that sentence) it was only a matter of time before the coronavirus pandemic impacted our training. At this time scientists are still scrambling to understand what the coronavirus is, who it impacts, to what degree and what can be done about it. As a precautionary measure governments world-wide are instituting mandatory quarantine procedures. Here in the states local elementary, middle and high schools are shutting down for a minimum of two weeks (and potentially moving to remote learning when school goes back in session), companies are sending employees home to work remotely, and events of all sizes are getting cancelled.

The academy I train at is closing its doors for two weeks, and possibly longer depending on what happens with the nationwide quarantine. I know that many other academies are doing the same. FaceBook is filled with posts announcing temporary academy closings.

So this has got me (and probably you and everybody else) wondering what can be done to keep our conditioning in shape while we’re off the mats. Being furloughed from training does suck, but it actually opens up some opportunities to get stronger while away from grappling.

END_OF_DOCUMENT_TOKEN_TO_BE_REPLACED 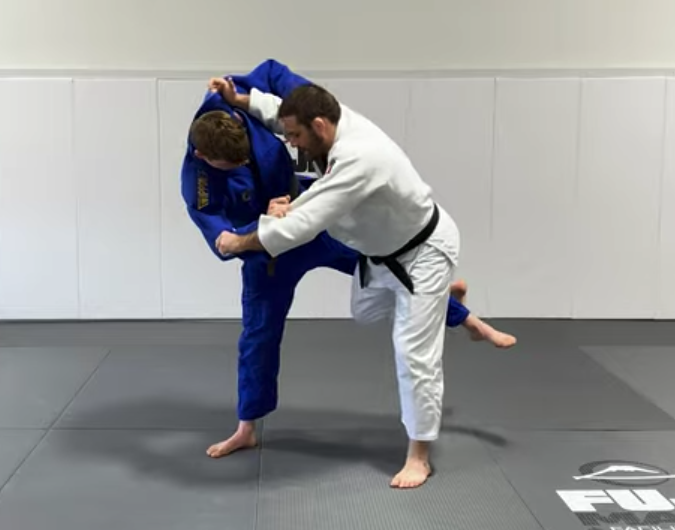