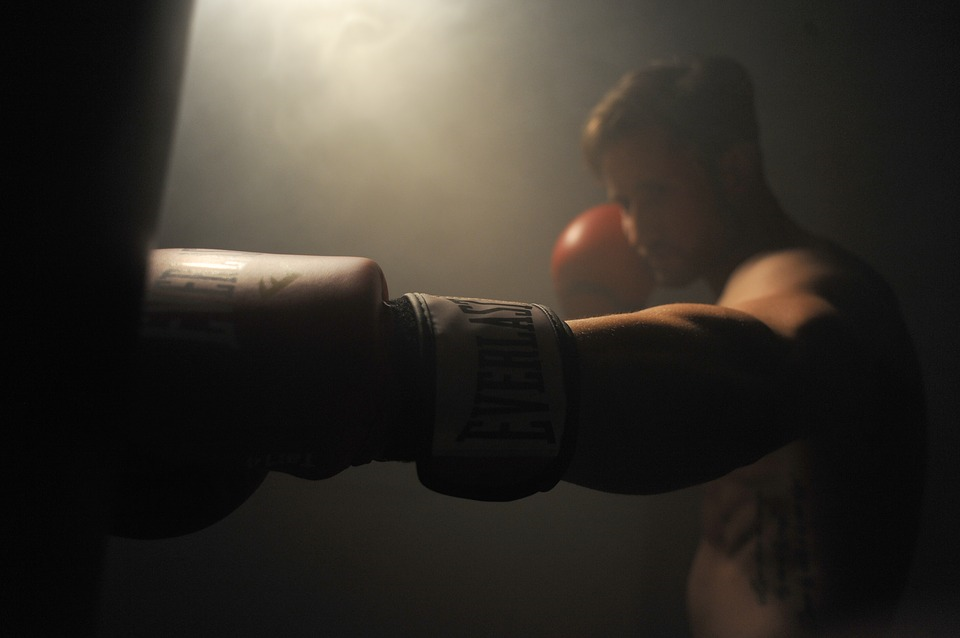 “Civilized men are more discourteous than savages because they know they can be impolite without having their skulls split, as a general thing.” – Robert E. Howard

“How much can you know about yourself if you’ve never been in a fight?” – Tyler Durden, Fight Club

Most of us will never be put in a situation to have to defend ourselves in our adult life. Fights are typically relegated to the school yard, or the college bar, but at a certain point life changes and the appeal of throwing fists in polite society loses it’s luster.

Still, this doesn’t relieve us of the responsibility of knowing how to defend ourselves, our loved ones, and those who can’t defend themselves. The chances of needing to get into a physical altercation are generally pretty slim, but it’s better to be a “warrior in a garden than a gardener in a war”.

Learning how to fight is a great way to boost confidence. Knowing you can throw a punch, and take a punch if necessary, can take the anxiety out of any adversarial exchange. There’s evidence that people who know how to fight tend to avoid confrontation just on the basis that they know they don’t need to prove themselves.

There’s also evidence that the more confidence you exude, the less likely you are to be a target of violent crime. Most criminals commit crimes of opportunity. They want the most return on their efforts with the least amount of resistance and risk . How you carry yourself could very well make the difference when a criminal is looking for their next mark.

With the plethora of fighting styles available to learn, which ones should you choose to dive into? There are traditional martial arts such as Karate and Kung Fu, grappling styles, striking styles, and subdivisions in each.

Here are the four fighting styles I think are the most important and effective. Each of these fighting styles has proven themselves to be invaluable in mixed martial arts events. Their effectiveness has been battle tested by their practitioners through countless hours of sparring and refinement.

Anybody who saw UFC 1 immediately knew the power of Brazilian Jiu Jitsu, as Royce Gracie walked through the competition. UFC 1 was created in an attempt to find out what fighting style reigned supreme, pitting Boxing, Jiu Jitsu, Shootfighting and even Sumo all against each other. Royce Gracie came into the ring, and though smaller than his opponents, dominated his fights.

One thing that became very apparent quickly was that fighters who focused solely on stand-up striking had very little comprehension of how to handle themselves once the fight went to the ground, and Gracie took every fight to the ground.

There are statistics showing that most street fights also end up on the ground, whether through a brute force take down, or simply from the fighters tripping and falling to the ground. A YouTube search of street fights will show that fighters who can take advantage of the ground position and get into the mount will typically win the fight.

This is why Brazilian Jiu Jitsu is the most important fighting skill to have. If you’re ever in a physical altercation the chances of it going to the ground are very high. If you don’t know how to handle yourself when it happens then you can be in a dangerous situation.

Jiu jitsu is also known as the “Gentle Art”. What’s so “gentle” about a martial art that has dominated the fighting stage for decades? Since jiu jitsu is a grappling style, and not dependent on strikes, it is easy to use it to subdue an opponent without actually inflicting too much damage. Not every fight is a life or death situation. If your drunk buddy starts causing too much trouble at a party, you can use jiu jitsu to control him and extricate him from the situation to save him from himself. 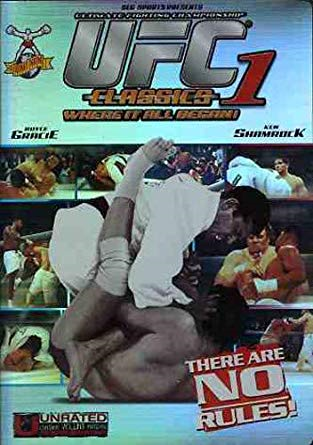 Boxing, the sweet science, the gentlemen’s sport. Contrary to the lay person’s untrained eye, boxing is a very technical (albeit violent) sport. Boxing has had a checkered past, always popular, sometimes illegal, regulations solidified under the Queensbury rules, enjoyed a spot in American sports culture, and remains a fan favorite even in the wake of Mixed Martial Arts hitting the scene.

Anyone who spends time learning to box will develop proper striking power, and more importantly will learn footwork, and how to move their head to avoid taking hits.

If jiu jitsu is the art of ground fighting, boxing is the art of ending a fight before it gets taken to the ground. It’s often recommended to strike with open palms in a street fight so you avoid breaking your hand, but there’s no arguing with a knockout punch. Just check out this video of a professional boxer taking on a crowd of people, and winning with knockout power:

The Sweet Science by A.J. Liebling: 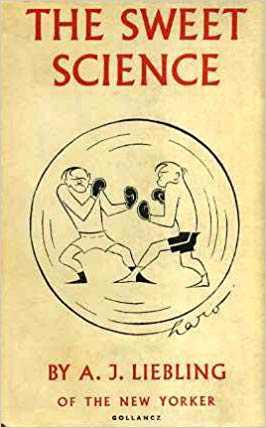 One could think of fighting in terms of ranges of distance. If you are at a far distance from your opponent, you may want to employ punches or kicks, if you’re very close then you’re likely to get into a grappling match. But if the distance between you and your opponent is somewhere in between, then Muay Thai has effective tools for exacting damage in the form of brutal elbows and knees.

That’s not to say that Muay Thai doesn’t have good punches and kicks. The kicks are legendary. The Muay Thai “Te Kha” (thigh kick) is a devastating roundhouse kick to the thigh that can be debilitating to your opponent. It can end a fight just as well as a boxer’s knock out punch.

Muay Thai fighters are known to condition their bodies to withstanding the pain of executing hard strikes by practicing on a banana tree, as seen in the video below. As should be painfully obvious, you wouldn’t want to be on the receiving end of any of these strikes:

Who were the guys winning all the fights in high school? That’s right, the wrestlers. The strength and conditioning that wrestlers have makes for incredibly dynamic fighters. If you get into a grappling match with a good wrestler you can bet that you’ll be flat on your back within seconds if you don’t know how to sprawl to stop a take-down.

Wrestlers are masters at getting a fight to the ground and pinning their opponent, immobilizing them and controlling them. They won’t gas out. They won’t tire out. If it’s a war of attrition, they’ll win.

To see the ultimate example of wrestling prowess, check out these highlights of Alexander “The Experiment” Karelin:

In my opinion those are the four most important fighting styles to know about. If those styles are good enough for George St-Pierre, they are certainly good enough for me.

Of course it would take serious time, dedication and resources to master all the styles listed above, but if you really want to know how to defend yourself, just learning a little of one of the striking styles, and a whole lot of one of the grappling styles and you’ll do well against 99% of the people you know. The important thing is to incorporate self-defense into your daily lifestyle, sharpen your skills, keep fit, and know how to handle any situation that occurs.