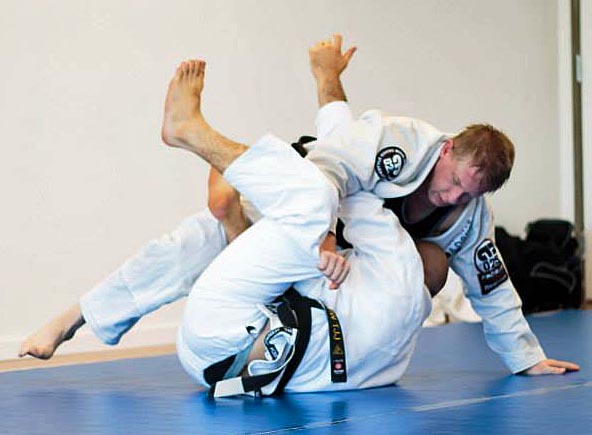 In this video Roy Marsh talks about some of the fallacies surrounding who you should roll with and who you shouldn’t. He mentions that many white belts tell him that they don’t like to roll with upper belts because they feel that they would be wasting the upper belt’s time. But as stated in the video, it’s important for all belt levels to roll with all other belt levels, in addition to different weight ranges and genders. This is how you will develop the most well rounded game. As Joe Rogan says, in order to get good at jiu jitsu you “go and find people who are just learning, but they’re not as good as you, and you choke the f&*k out of them”. Funny quote, but it highlights a good point, higher belts get better at offense by working against lower belts, lower belts get better at defense by rolling with upper belts (in addition to the benefits gained from feeling the technique in live action applied by an upper belt).