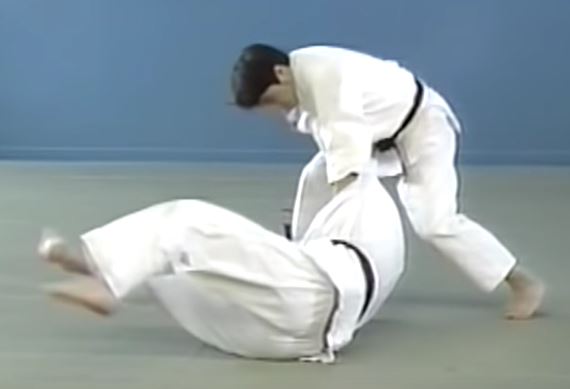 What’s more exciting than watching a Judo master throw his opponent? We all know how devastating a good judo throw can be, one could even argue that when properly executed a judo throw can be a fight ender.

As jiu jitsu practitioners we’re often accused of not having a good stand-up game. Across the internet you often read people lamenting “how can you win a fight if you can’t even get your opponent to the ground?”.

I disagree with this. I believe that as long as you start most of your rolls from a standing position, you’ll be in good shape in terms of perfecting your take down skills.

Throw in some judo throws combined with some wrestling and you can become exceptionally effective at taking down an opponent.

Check out this video demonstrating 67 throwing techniques with variations:

Also check out the video “Real World Judo: Hit Harder with a Throw” (included with an Amazon Prime subscription if you have that): 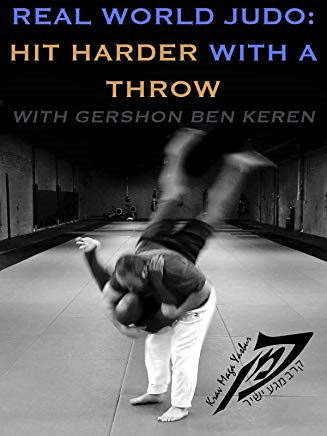