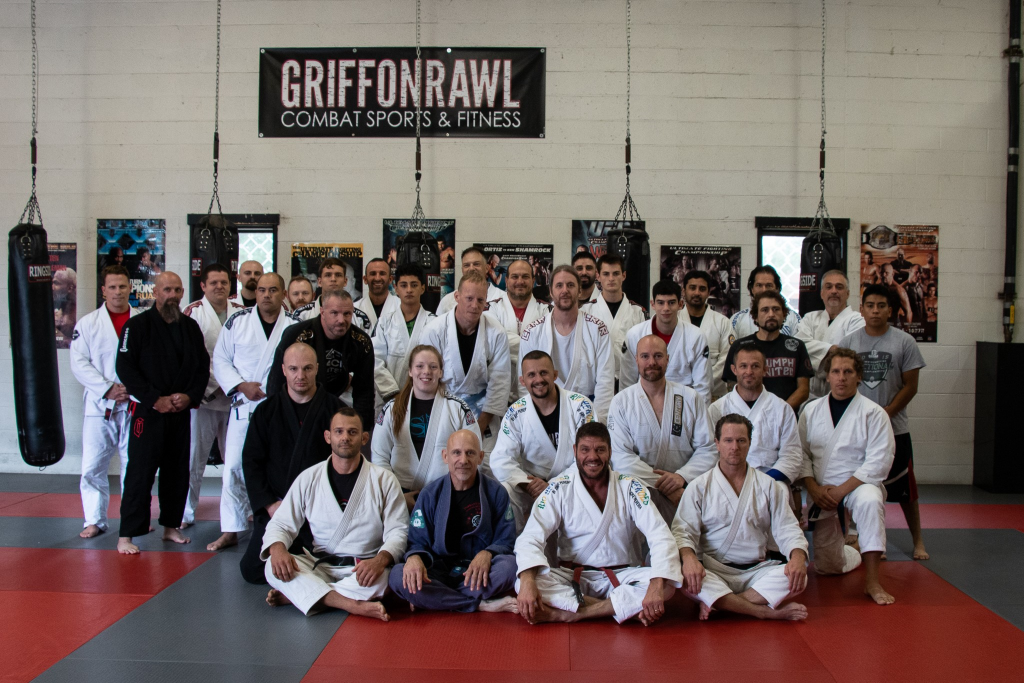 The seminar was broken up into Gi and No-Gi. The first hour and a half was Gi. We learned a variety of techniques, mostly centered around attacks from the closed guard. Pereira believes the closed guard is better than an open guard for self defense, and the focus of this seminar was Vale Tudo so we only did techniques that would work if strikes were involved. He showed us a cool way to get the cross collar choke when your partner is trying to hold your arms down, and a nasty armbar/triangle combination. He also showed a simple and efficient way to set up an armbar from the closed guard without having to hip out or change position all that much.

The second hour and a half was dedicated to No-Gi. Most of what we worked on in this half was from the feet. He emphasized the importance of working with strikes, and we did some drills where we pushed our opponent around the mat and tried to maintain connection with them at all times, drilled some slap/block defense, and even did some multi-attacker slap/block drills. We learned a pretty crazy throw and an explosive guard break.

Jorge Pereira’s main emphasis was on the fighting aspect of jiu jitsu, and everything we learned was for fighting rather than anything that may work in competition but could leave you vulnerable in a street fight. As with any good seminar the real value was in the small details of the techniques that are hard to describe but become clear when the instructor works with you to perfect it. It was a really valuable seminar and I can’t wait to try some of this stuff on the mats.

One thought on “Jorge Pereira Seminar” 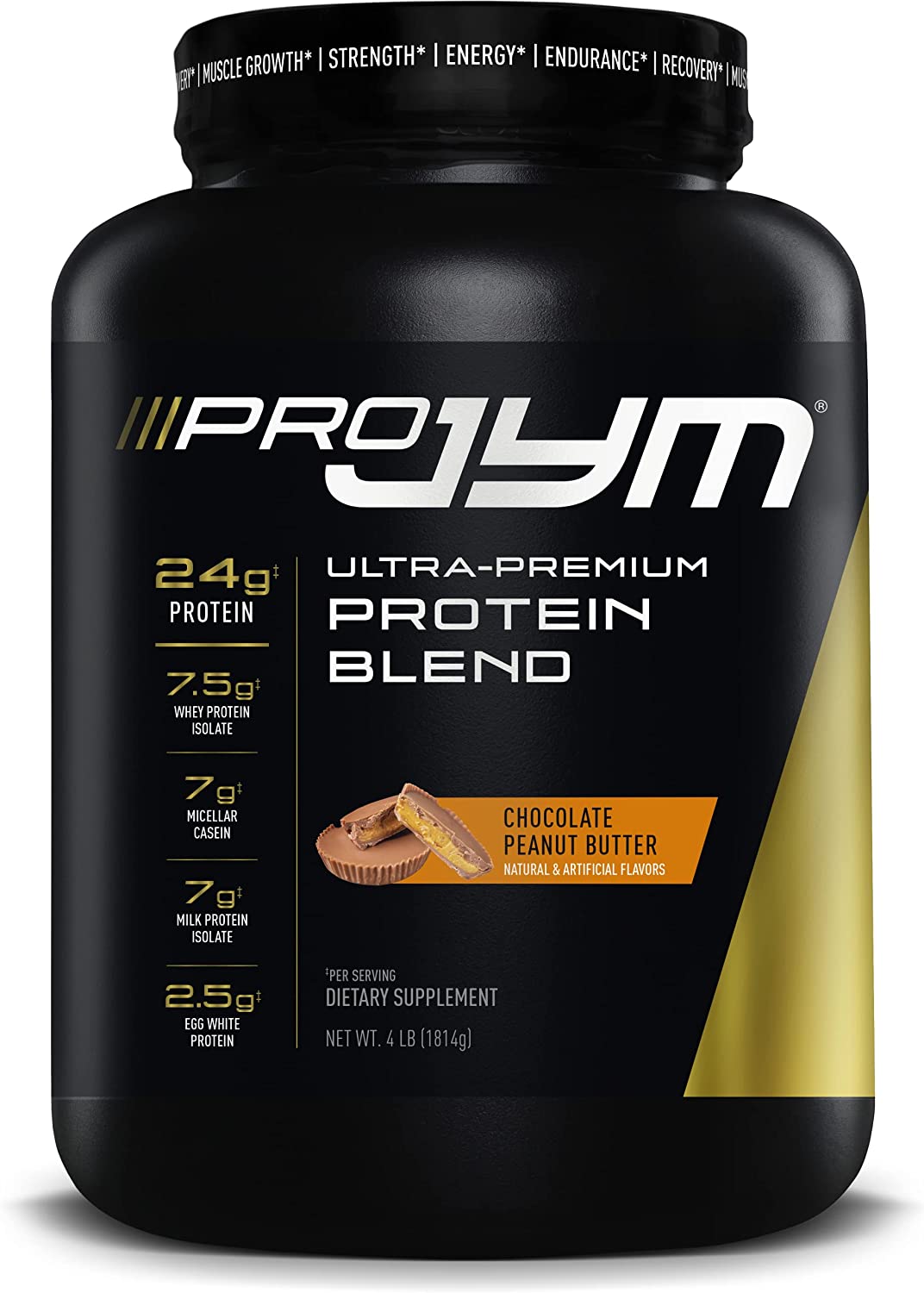 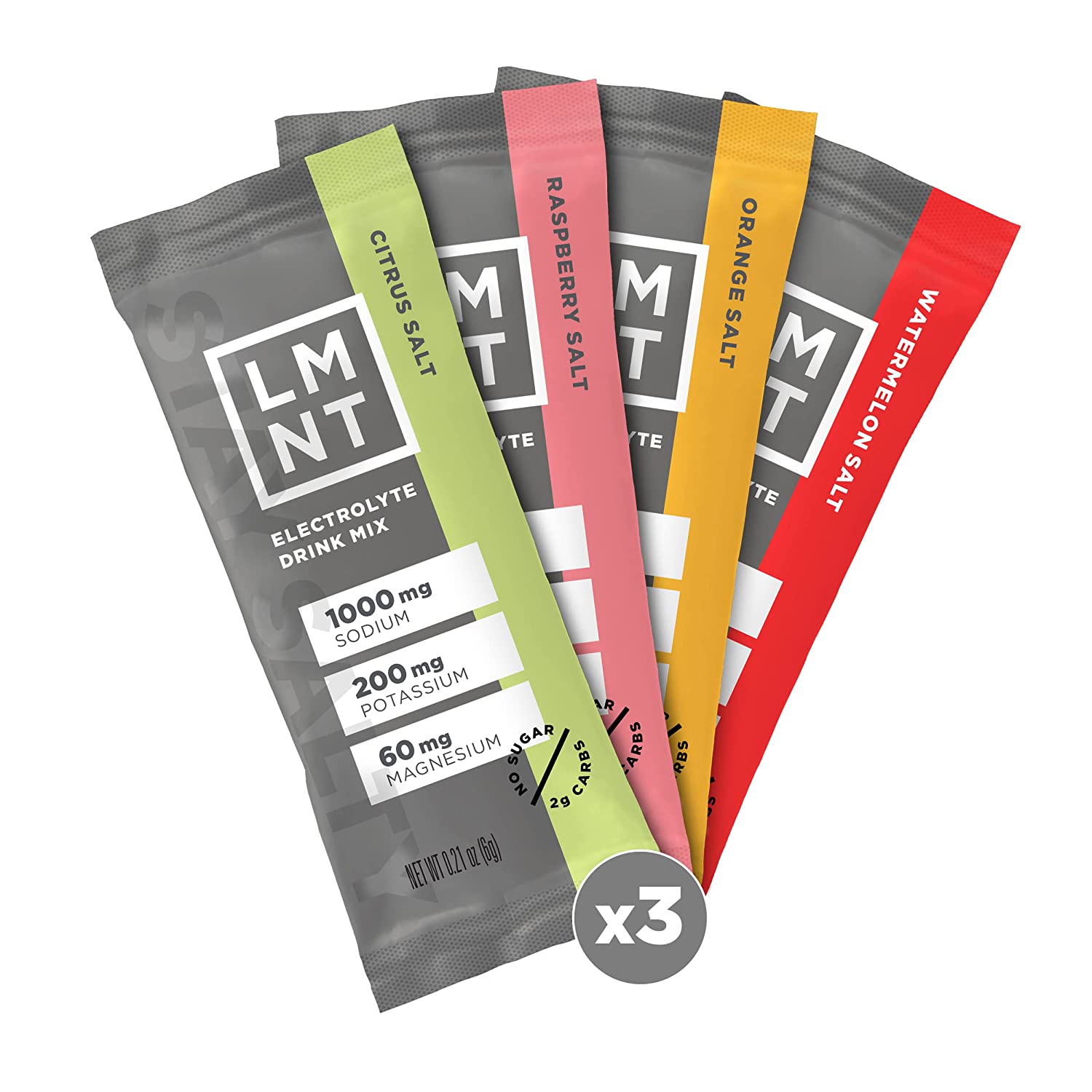 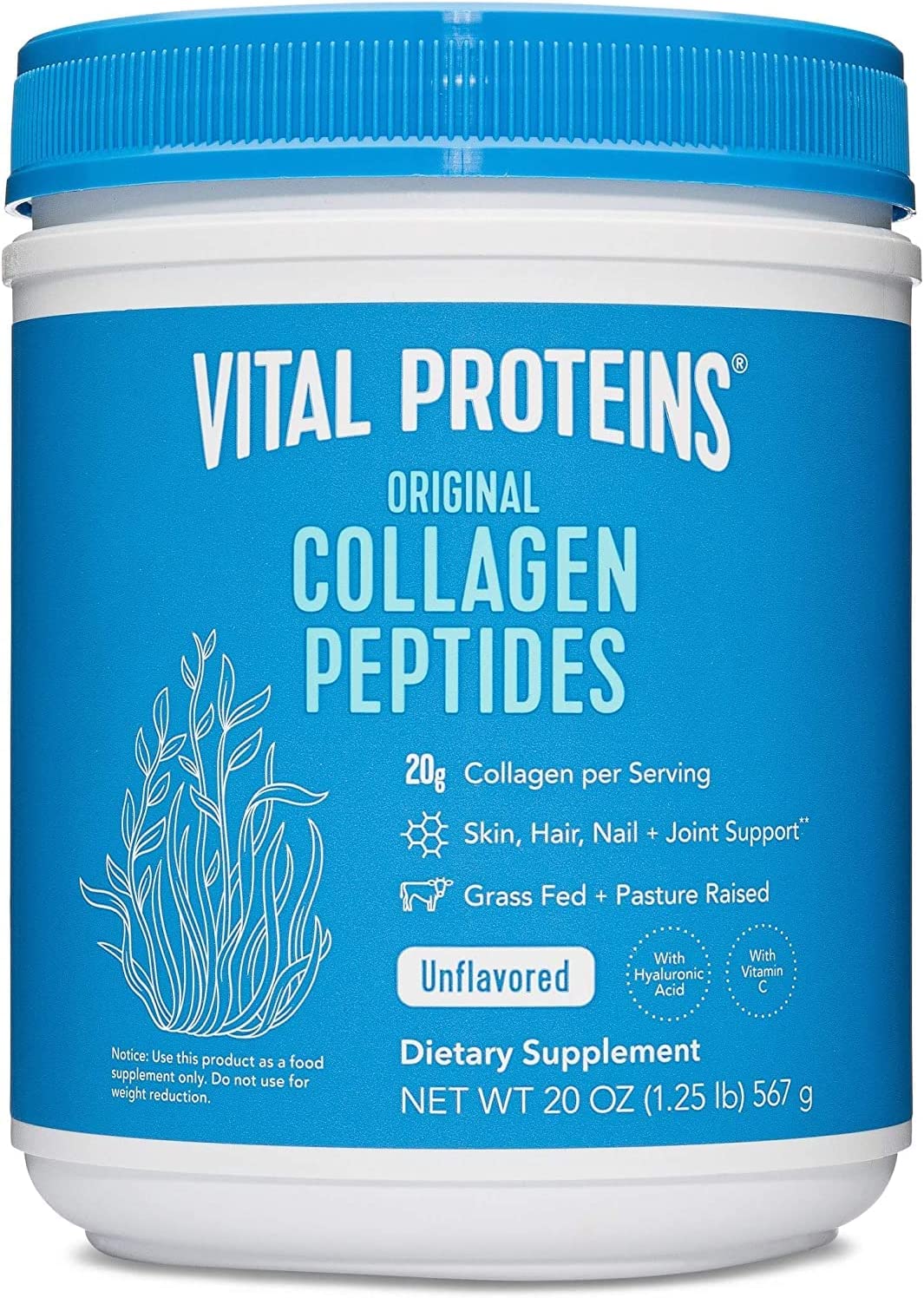